This blog honors those who act as role models in their efforts for human rights and human dignity. 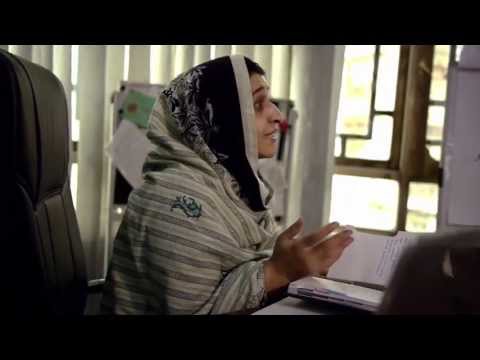 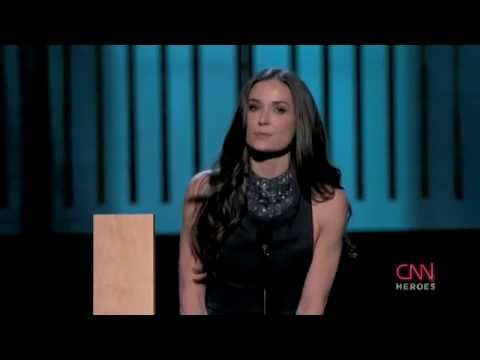 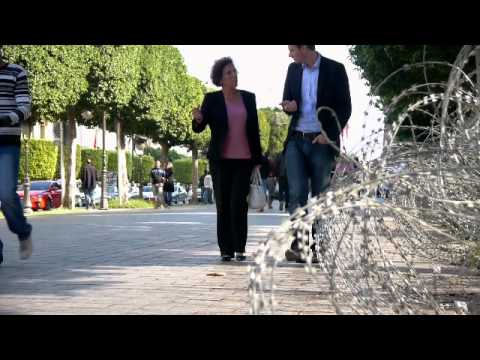 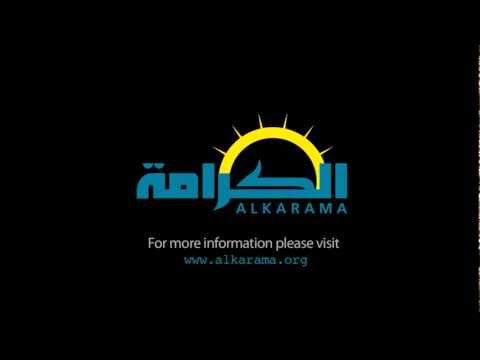 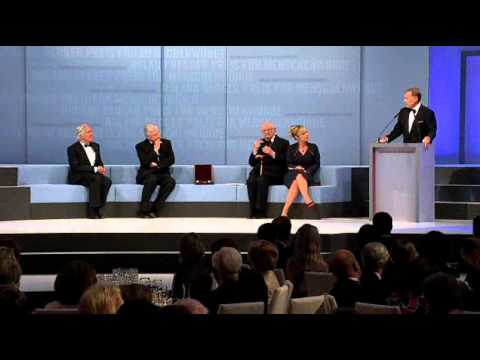 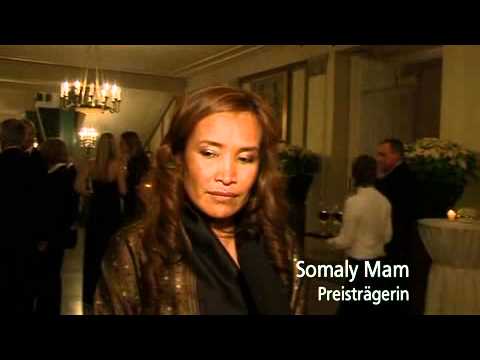 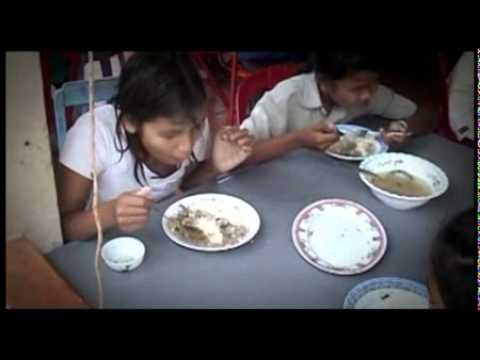